Researchers at the German FH Münster University of Applied Sciences have claimed that the EU is “lagging behind” other governing bodies when it comes to clarifying its regulation around 3D printed medical devices.

In a recent paper, the FH Münster team criticized a European Commission (EC) Q&A on the topic, saying that it doesn’t specify whether 3D printed clinical products are ‘industrially manufactured’ or not. Rather than “removing ambiguity as hoped,” the scientists believe the document “increases uncertainty,” and leaves the EU medical industry lacking the regulatory clarity seen in the US, Australia and elsewhere. 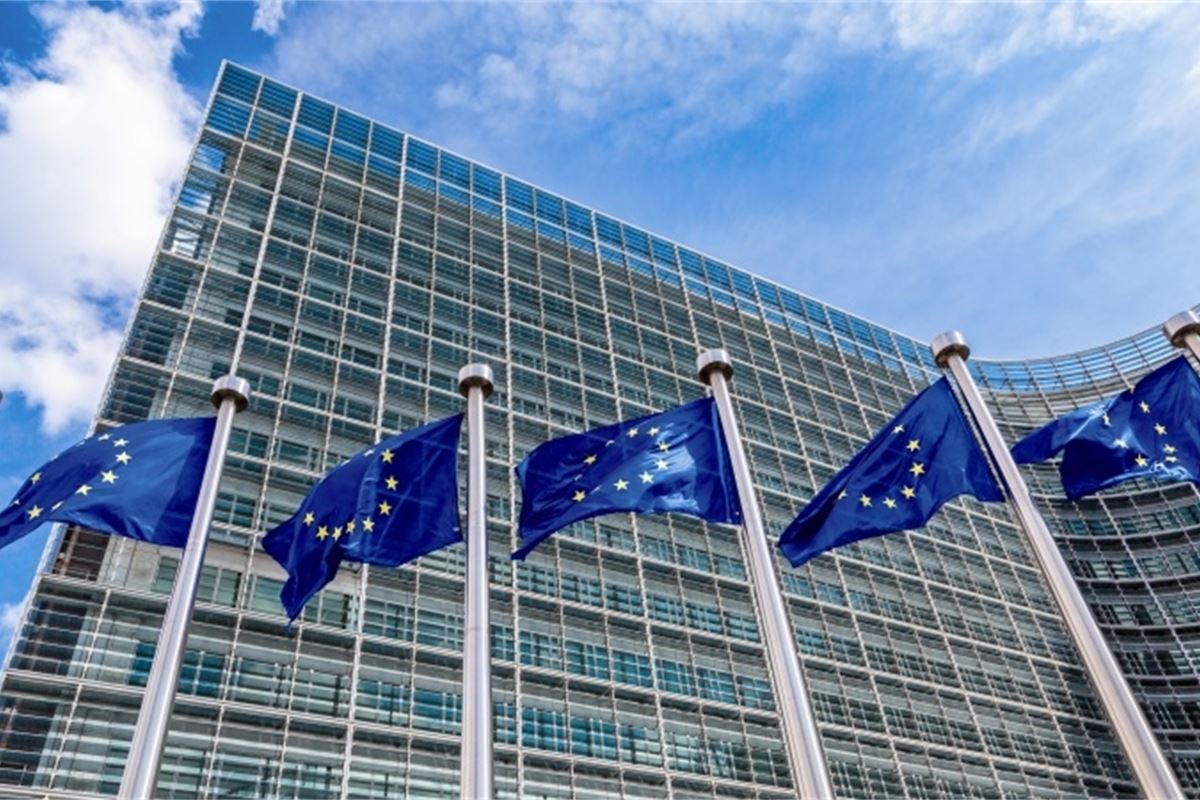 The FH Münster team claim that an EC-backed medical device Q&A has failed to clarify 3D printing’s role in the sector. Image via Parliament magazine.

Medical regulation in the EU

Refreshed in May 2021, the EU’s regulation of custom medical devices is primarily covered by the European Medical Device Regulation (MDR) ruleset. Comprising one law and three directives, these statutes define custom devices as “any specifically made in accordance with a written prescription… intended for the sole use of a particular patient, exclusively to meet their individual conditions.”

However, MDR regulations also make an exception for “mass-produced devices which need to be adapted to meet the specific requirements of any professional user.” In other words, if such medical products are produced via “industrial manufacturing processes,” they’re not considered ‘custom-made.’

According to the FH Münster team, this terminology has created an ambiguity about what constitutes an ‘industrial process’ in the medical sector. While some say that 3D printing’s industrial applications mean that it doesn’t meet MDR requirements, others such as the European and International Federation of Dental Laboratory Owners (FEPPD) say the current rules aren’t decisive either way.

In fact, the FEPPD points to a previous EC memo, in which it admitted that EU regulation “is not decisive for the qualification as custom-made device.” Although the EC’s response itself was not legally-binding, the MDR has since requested that the Medical Device Coordination Group (MDCG) launch a committee to harmonize the regulation of such devices, but the researchers say this hasn’t gone far enough. 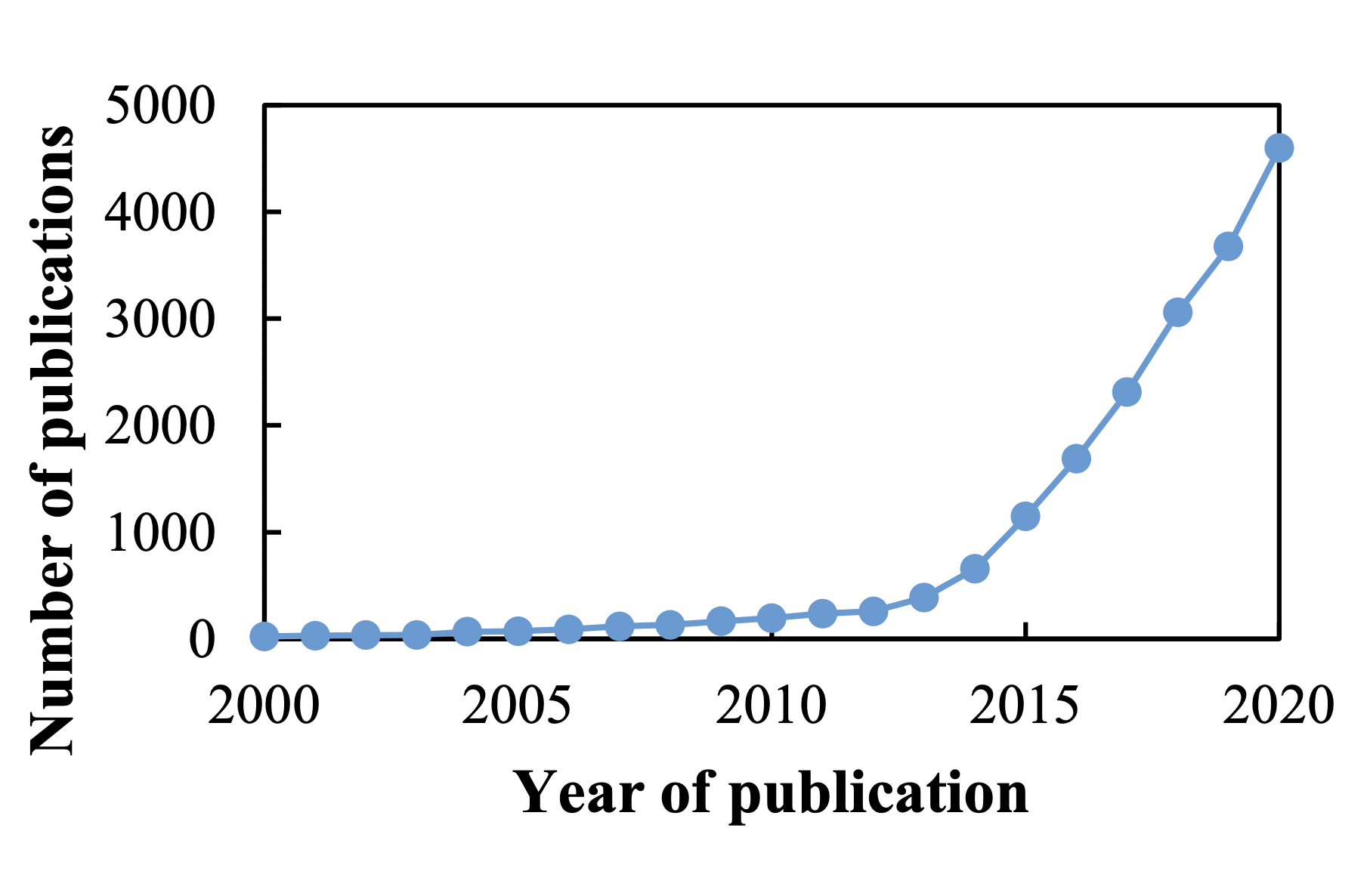 The FH Münster team say that the number of papers making reference to 3D printing or rapid prototyping is increasing dramatically. Image via FH Münster. Yet more clinical AM ambiguity?

Published earlier this year, the MDCG’s Q&A has attempted to clarify that custom devices are those with “specific design characteristics,” which are incorporated to meet a particular patient’s “individual conditions and needs.” The document also introduces two new classes of personalized clinical products: ‘patient-matched medical devices’ and ‘adaptable medical devices.’

Critically, any medical implements that fall into these categories aren’t covered by MDR regulation, thus they won’t qualify for a simplified approval process, potentially making them much more difficult to bring to market.

What’s more, instead of defining its new class of custom devices itself, the MDCG’s Q&A refers back to a International Medical Device Regulators Forum (IMDRF) document issued in 2018. This clarification states that ‘adaptable devices’ will be considered as such if they need to be “adapted, adjusted, assembled or shaped at the point of care, in accordance with the manufacturer’s validated instructions.”

Despite the MDCG’s efforts to simplify matters, the FH Münster researchers say that they’ve actually made things more complicated, primarily due to the fact that the Q&A contradicts a previous ruling on the issue which stipulated that “devices which are mass-produced by means of industrial manufacturing in accordance with the written prescriptions… shall not be considered to be custom-made.”

The team has therefore pointed out that ‘patient-matched’ devices don’t require a prescription, thus the MDCG’s response has failed to clarify this element of MDR rules, or “conclusively, whether 3D printing is an industrial manufacturing process.”

As a result, the researchers’ paper concludes that EU regulation in this area falls far behind that issued by the US FDA in 2016, and in Australia, which has seen it adopt IMDRF recommendations. While the EU has shown signs of taking a similar stance, the scientists say that it remains too focused on ‘traditionally manufactured devices,’ and they now call for it to “adapt legislation to technical developments.” As researchers continue to use 3D printing to create more complex and ambitious medical devices, it becomes ever more difficult for regulators to keep up. Scientists at Stanford University and the University of North Carolina at Chapel Hill (UNC), for example, have 3D printed a vaccine patch that provides greater protection than a typical shot.

At the University of Antwerp, meanwhile, student Mano Balliu has developed a dynamic MJF-3D printed orthosis that’s capable of counteracting the negative effects of hypertonia in children with cerebral palsy. Designed to overcome the limitations of traditional orthoses, the device has now been applied for the first time, earning Balliu a national Belgian award as well as a James Dyson Award.

On a more commercial level, Danish manufacturer Particle3D has been granted a Chinese patent for a bio-ink that enables the 3D printing of fully-resorbable porous bone implants. Having gained patents for its material in Europe, China and the US, the firm now aims to use it as a basis for a new line of biocompatible ‘P3D’ implants, with the potential to significantly reduce patient graft rejection.

The researchers’ findings are detailed in their paper titled “Regulatory framework for 3D printed custom-made devices in Europe,” co-authored by A.K. Carl and D. Hochmann.