How to Use Supports

A Swiss research team has formulated a novel bulk metallic glass (BMG) with the properties needed to be 3D printed into high-quality precious metal parts.

Using a palladium (Pd)-based BMG powder and conventional LPBF 3D printer, the engineers have been able to fabricate crack-free samples with a density of 99.6%, and a natural mirror-like finish. Given that the team’s prototypes required less than 70g of material to print, they could act as a precursor to an affordable new range of additive manufactured jewellery and watchmaking components in future. 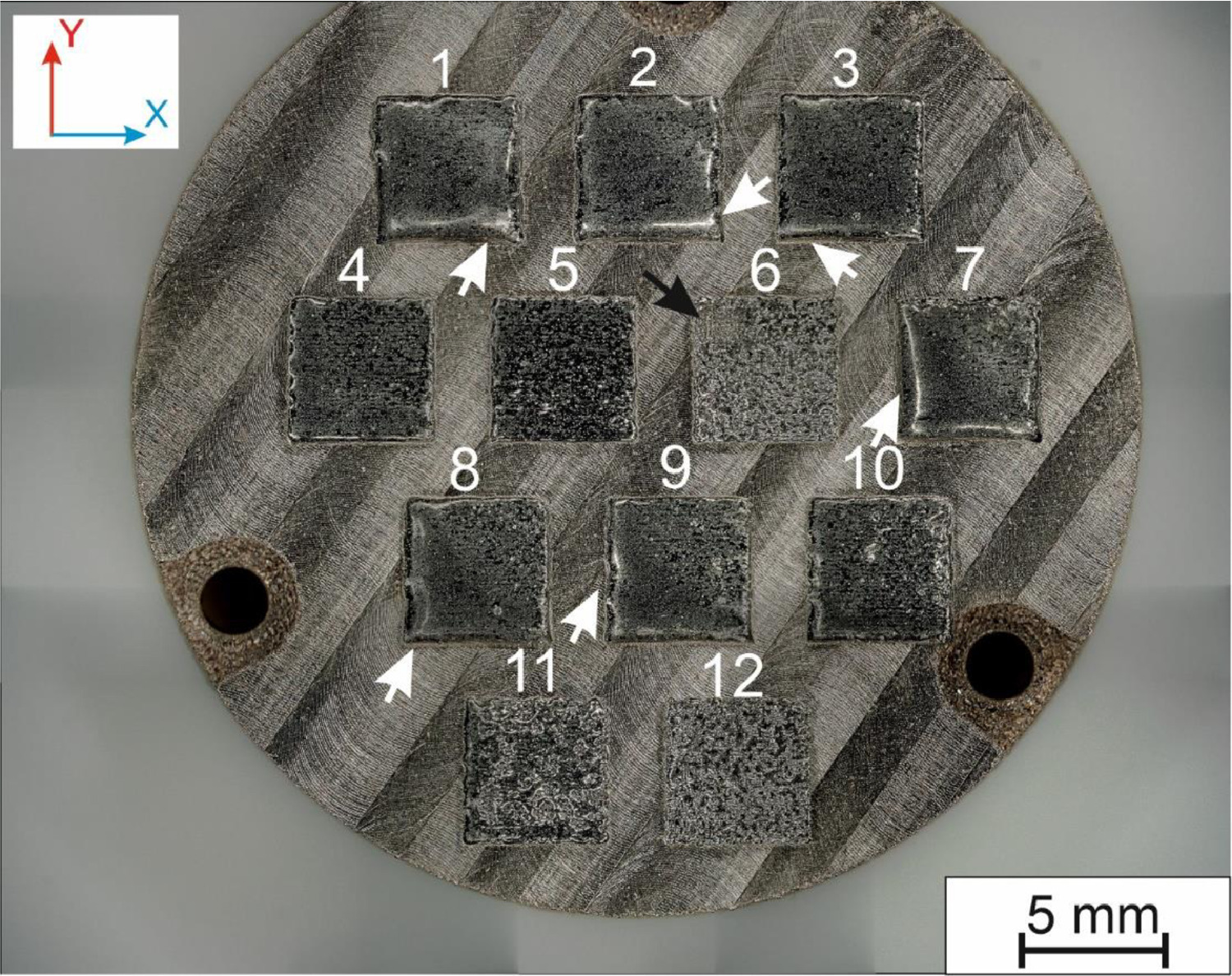 Due to their high corrosion and oxidation resistance, as well as their non-allergic nature, pure precious metals are in many ways ideal materials for manufacturing jewellery. However, such alloys also tend to exhibit low resistance to wear and scratching, and these are critical deficiencies when it comes to creating high-value consumer products.

Although substantial research has been conducted into developing precious alloys with better properties, this has previously proved difficult even after several thermo-mechanical treatments. BMGs, by contrast, are increasingly being viewed as a promising alternative to crystalline parts due to their amorphous nature, which prevents them from being impacted by dislocation and grain boundary defects.

While the very first BMG dates back more than 70 years, these structures are often created via conventional casting, limiting the size of the parts it’s possible to produce. Using LPBF 3D printing, meanwhile, it’s theoretically feasible to print BMGs while preventing their crystallization, yielding durable amorphous parts, but the process has so far only been applied to metals like iron and aluminum.

To evaluate the full potential of additive manufacturing in the production of premium gold and silver-based BMGs, the Swiss team has therefore sought to identify the optimal parameter set for creating highly-amorphous palladium structures, in addition to the tipping point at which heat variance causes part shape and geometry irregularities. 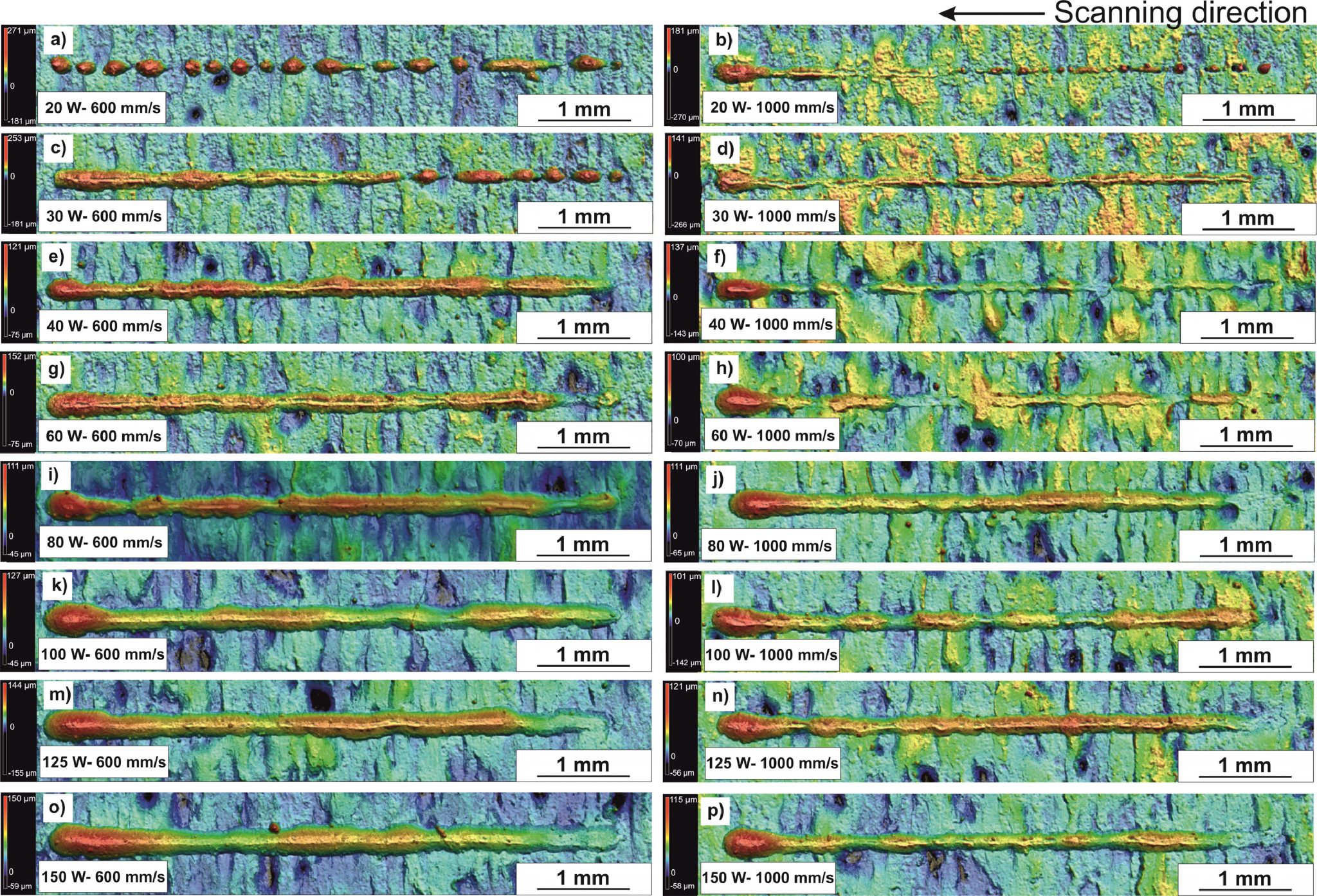 Initially, using single line tracks, the researchers were able to determine the ideal parameters for their experiments, which turned out to be at a laser power level of 40-60W, with anything higher than 80W resulting in print deceleration. Having identified the optimal set up, the team proceeded to fabricate twelve samples each measuring 5 x 5 x 1mm3 , but early prototypes exhibited highly-irregular shapes.

To correct this distortion, the researchers introduced a one-second wait between the printing of each layer, giving the samples time to cool between successive laser tracks. Interestingly, upon later dissection, each of the test specimens featured an amorphous in structure, but the part produced at 60W proved to have the widest processing window, validating the team’s earlier hypothesis.

Leveraging their final parameter set, the engineers wrapped up their tests by 3D printing a 3mm x 4mm cylinder, which exhibited a porosity volume of just 0.4%. However, the team did concede that their results could be affected by the resolution of their μCT scan, and that the specimen’s compressive strength was 14% less than casted alternatives, proving the need for further process optimization.

What’s more, summary kinetic analysis revealed that the researchers’ parts crystallized more slowly than they could be processed, suggesting that cross-contamination and powder atomization may have impacted on their findings, thus the issue warrants investigation before such BMGs can be deployed as an end-use precious metal substitute.

“Despite the good glass-forming ability of Pd-based BMGs, the critical aspects in LPBF fabrication for avoiding crystallization are not so much the thermal conditions, but the absence of impurities,” concluded the team in their paper. “[Our] work illustrates how the combination of precious metals, amorphous state and AM can lead to promising applications, especially in the jewellery and watch industries.” 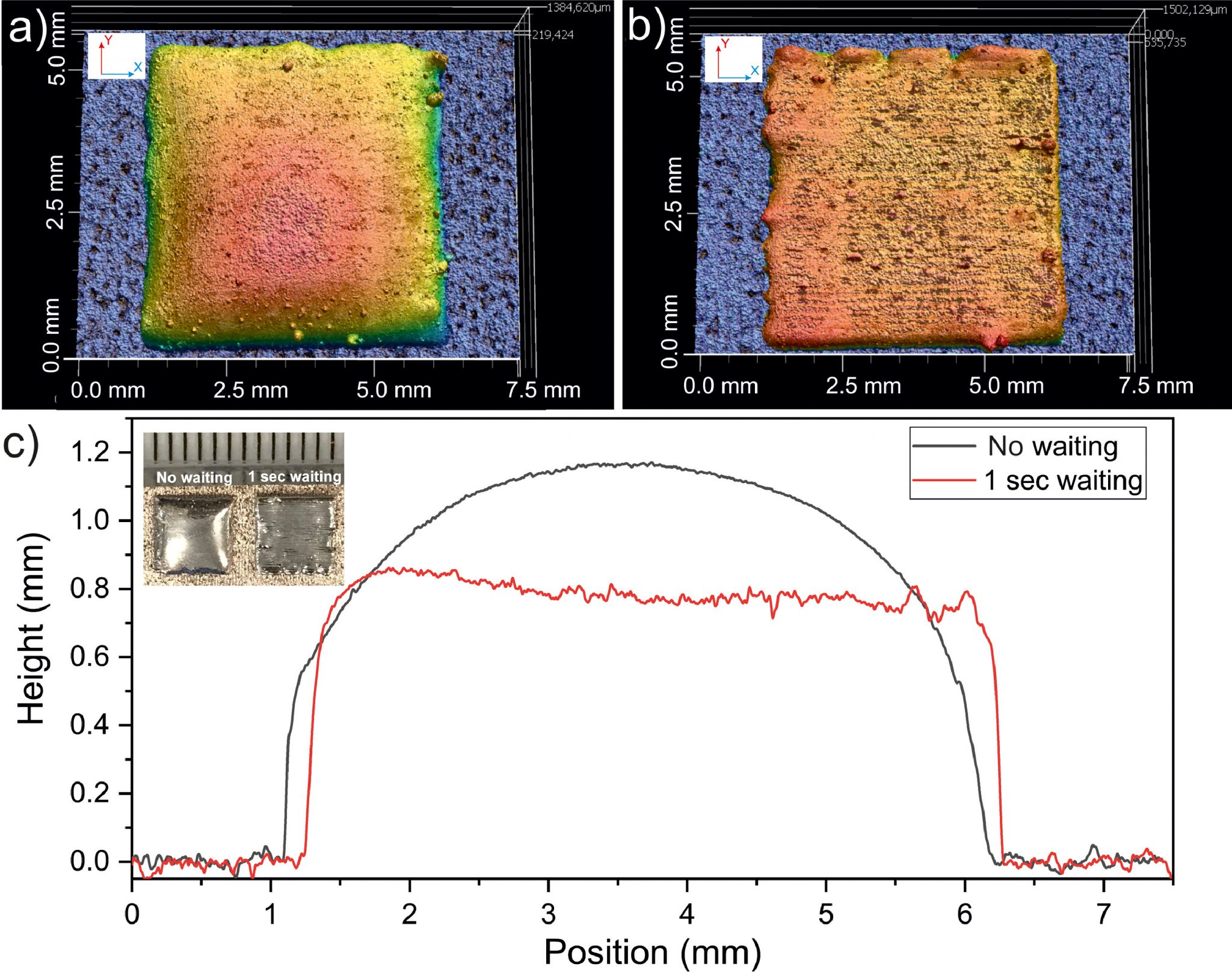 The multifunctionality of BMGs

Given the inherent malleability and corrosion-resistant qualities of amorphous alloys, it’s no surprise that significant research is now being conducted into developing defect-free BMGs. At the Huazhong University of Science and Technology (HUST), for example, researchers have formulated a powder of their own, that can be 3D printed into scalable BMG structures.